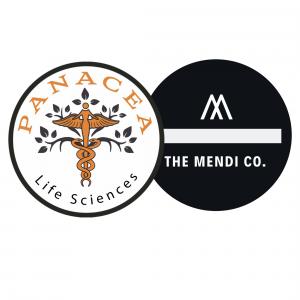 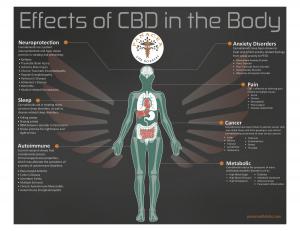 Effects of CBD in the Body 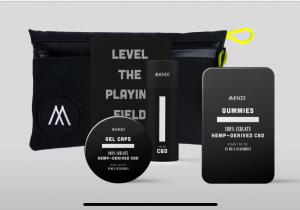 Panacea’s CBD makes its way into the world of athletics with this strategic pairing.

Panacea has gone above and beyond with our Mendi product development and priming us as we enter the CBD market. Together, the sky is the limit.”
— Rachael Rapinoe, Mendi CEO

GOLDEN, CO, UNITED STATES, August 22, 2019 /EINPresswire.com/ — Panacea Life Sciences has made good on its promise to expand into markets beyond the medical field, and it seems as though their opportunities are endless. The rapid growth and continued improvement and creation of hemp products puts Panacea at the top of the list when companies across the nation are looking to incorporate CBD into their own products and company’s identity. This was the exact thing that brought the Portland, Oregon-based sports company, Mendi, to the Golden foothills of Colorado.

Mendi’s CEO, Rachael Rapinoe, grew up entrenched in the sports world. She touts impressive accolades like winning an NCAA National Championship with the University of Portland’s Women’s Soccer Team (2005), playing professionally in Europe, and eventually building Rapinoe SC — a soccer performance training company & lifestyle apparel brand — with her twin, US Soccer star sister, Megan Rapinoe. In fact, it would seem that all of the team members at Mendi are MVPs in their own right, which has made the pursuit of a collaborative, scientifically-driven, quality-focused company that much more important.

Mendi’s mission is to build a brighter future for sports by leveling the playing field for how athletes and active people can stay at top performance. With the help of Panacea Life Sciences, Mendi is creating a line of the healthiest and most trusted recovery tools possible. They put a huge emphasis on simplicity, saying that “greatness doesn’t have to be complicated”, which echoes Panacea’s standards of making sure to only use 100% natural ingredients and sourcing premium strains of hemp to derive the highest quality CBD. It felt like fate that Panacea and Mendi would meet, but their partnership looks to be a much more powerful destiny. "We chose to work with Panacea first and foremost because they're good people. Secondly, they're one of the best at manufacturing CBD derived products. We pride ourselves in being seasoned entrepreneurs in the sports and cannabis industries, so we're looking for the same qualities in our partners. Panacea has gone above and beyond with our product development and priming us as we enter the market. They are not only our production partners but have also given us invaluable sales and distribution knowledge. Together, the sky is the limit", contends Rapinoe. From the get-go, their collaboration has been electric and steadfast, allowing for a much-anticipated launch of their Mendi Pro Line line of 100% isolate hemp-derived CBD products on Friday, August 23rd. The Pro Line consists of a CBD Salve Stick, Gel Capsules, and Gummies.

This official marriage between the two companies is exciting for both sides, but Panacea is most elated that they are breaking into a field where athletes of all levels, genders, ages, and backgrounds will benefit from this relatively new science of using CBD for relief and recovery. Nick Cavarra, Panacea’s Vice President of Sales, shares, “Panacea is well suited to aide in the success of today’s athlete at every level. Our focus on pain relief, anxiety, and improved sleep align perfectly with the goals and purpose of Mendi”.

Founded in 2017, the Golden, Colorado-based company was created with customers’ health and well-being as a priority in order to serve as a global platform for the reintroduction of hemp-based therapeutics into mainstream lifestyles. Panacea products include softgels, fast-dissolving sublingual tablets, salves, lotions, tinctures, and gummies, and new products are constantly in the works. Learn more and place an order at https://panacealife.com/.

If you would like more information about Panacea Life Sciences and their products, please call Nick Cavarra at 303-886-5538, or email at Nick.Cavarra@panacealife.com.